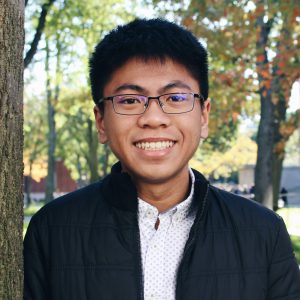 John Chua studies Government at Harvard College (Class of 2022). He has worked in various Singapore government and public sector organizations, and has led teams to consult for politicians in Illinois and Pennsylvania. On campus, he directed Harvard’s largest political consulting student group and led a 501(c)3 non-profit that partners with local communities in Uganda to create measurable social impact. He believes in public service, and is interested in questions about inequality, the role of religion in public life and tech ethics in Singapore. 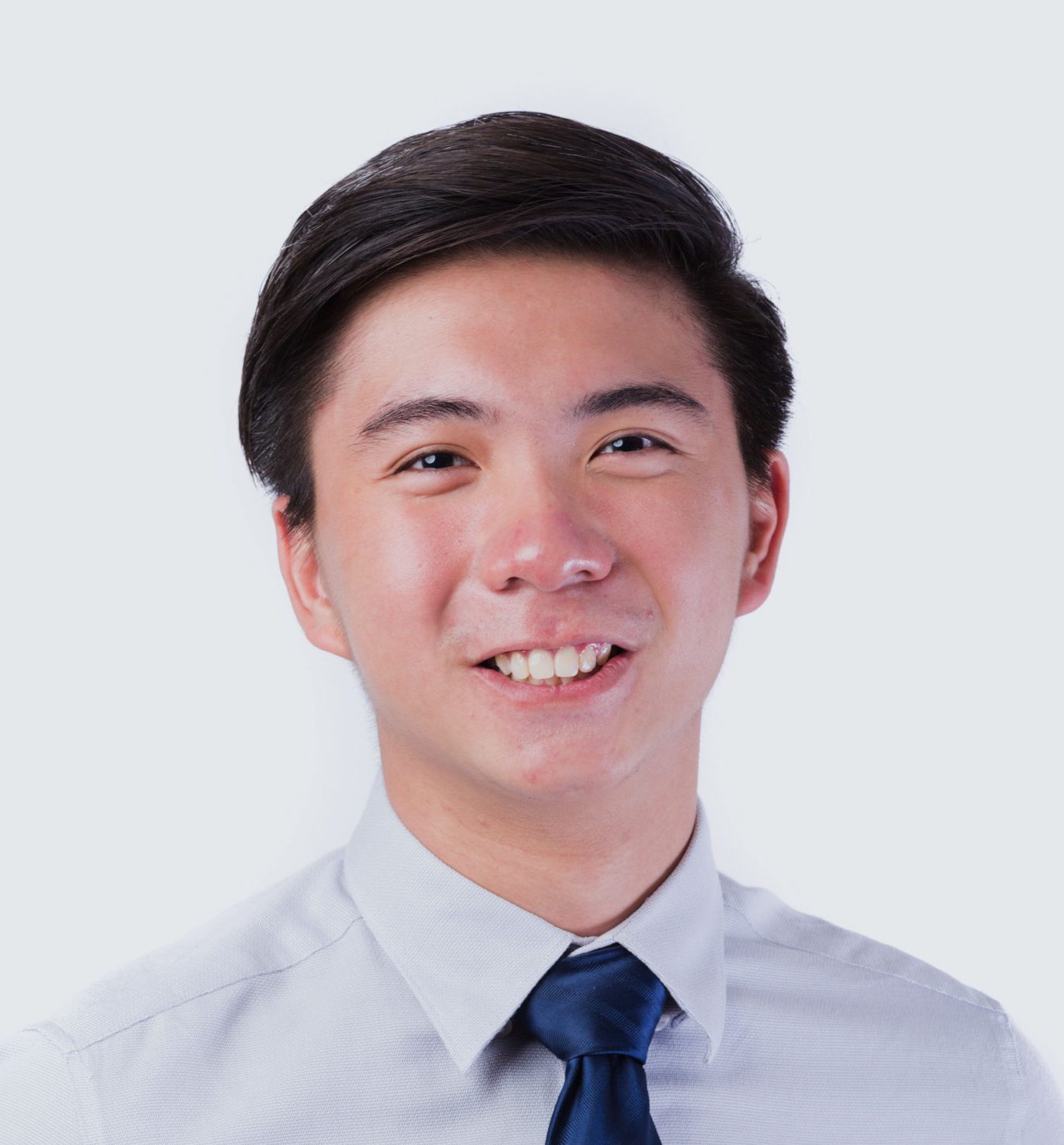 Russell Yip is an undergraduate at Tufts University (Class of 2022) majoring in Quantitative Economics and Mathematics. He is interested in development economics and issues pertaining to inequality. He enjoys a good karaoke session and is always in search of delicious food. 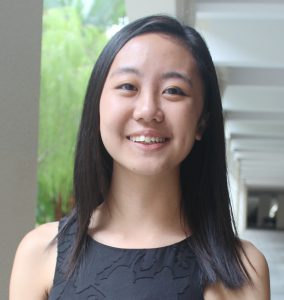 Wong Shi Le is an A.B./S.M degree candidate in Applied Mathematics with Psychology at Harvard University (Class of 2022). She did a gap year before coming to college, during which she worked at the National Parks Board (NParks). It was through her work that she began to take a deeper interest in public policy, government operations and how these may synergize with public, ground-up efforts. She hopes that SPJ will broaden its article offerings to include more pieces on sustainability, the environment and on gender issues. Her ultimate goal is to return to Singapore to serve the community in a relevant way. 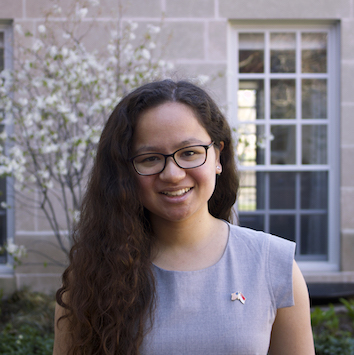 Sarah Anderson is a MPP-MBA degree candidate at the Harvard Kennedy School and Stanford Graduate School of Business. She graduated from Harvard College in 2018, where she concentrated in Government and wrote an honors thesis on the bureaucratization of global terrorist organizations. She has previously worked at Sister Cities International, the City of Boston, and McKinsey & Company. She is interested in topics related to urban governance and innovation, especially as they relate to her hometown of Singapore. 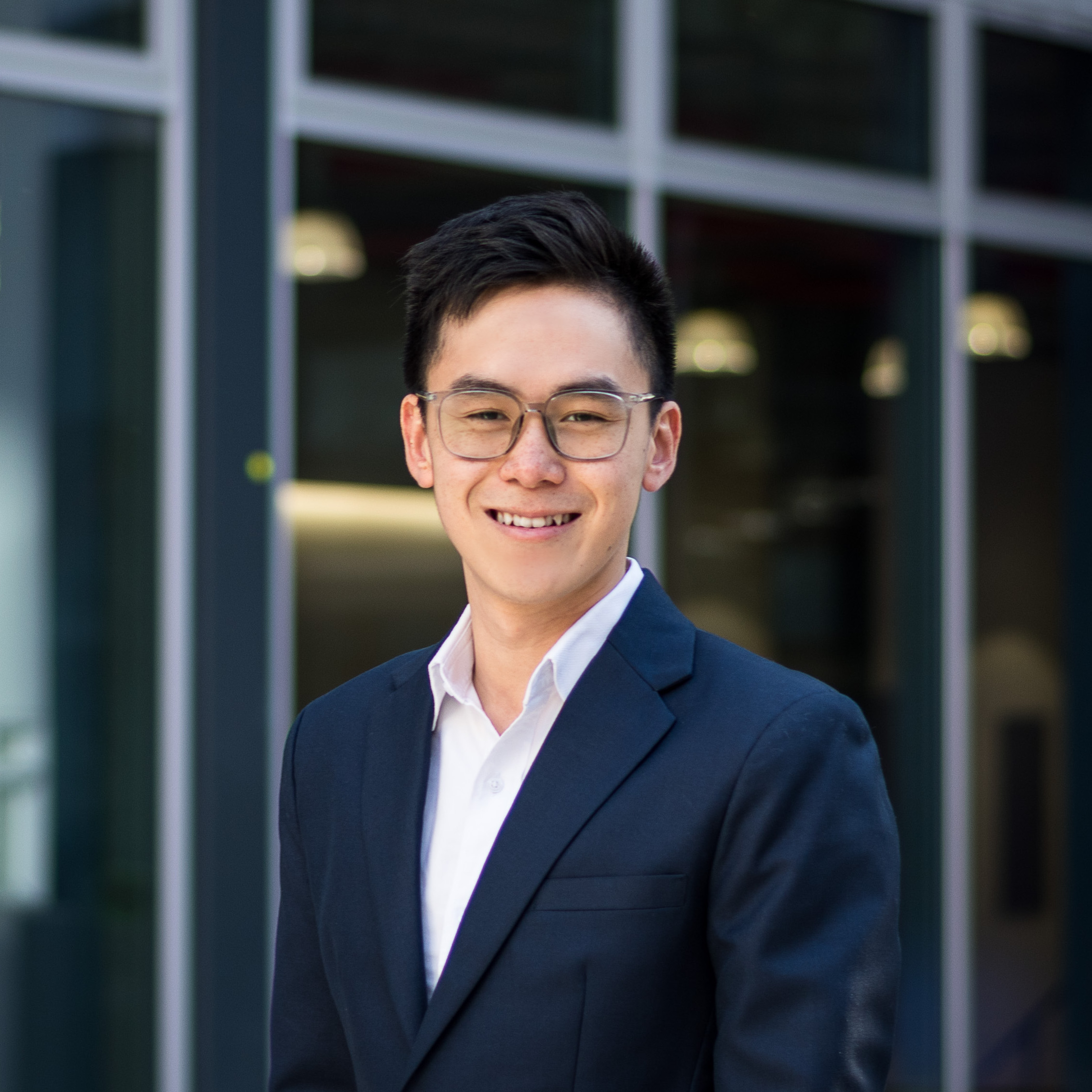 Al Lim is a PhD student in the combined Anthropology and Environmental Studies program at Yale, and his current research explores the intersection of smart cities and water infrastructure in Laos. He was trained in urban studies through the MSc Urbanisation and Development at the London School of Economics and Political Science, and the B.A. (Hons) in Urban Studies at Yale-NUS. He has also previously worked at Deloitte, the Earth Observatory of Singapore, and EF Education First, and his publications have been featured in New Mandala, City & Society, and Academia.SG. 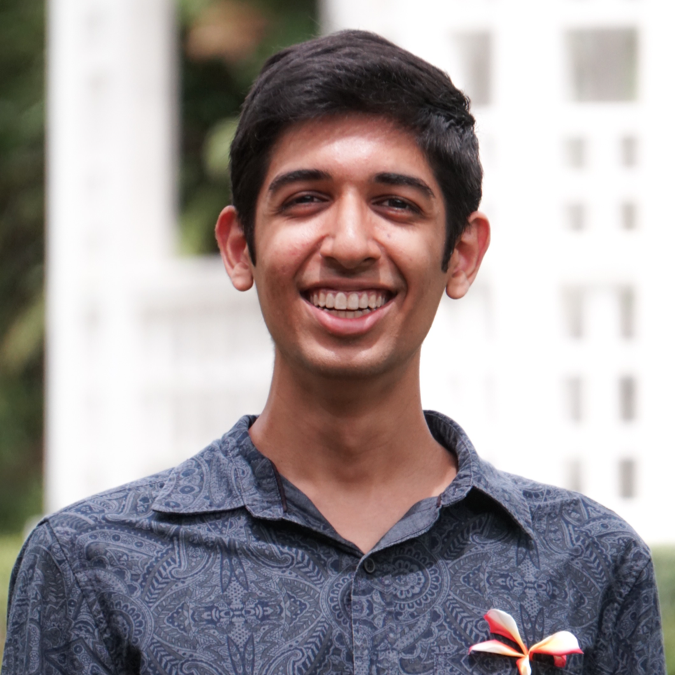 Rohan Kothari is an undergraduate at Boston University studying Business Management, with concentrations in Business Analytics and Finance. He lived in Singapore for 11 years, attending Singapore American School for his majority of his time there. He is interested in the education sphere in Singapore, as well as Singapore’s foreign policy. Rohan is also interested in how to improve racial and class divides that Singapore faces. 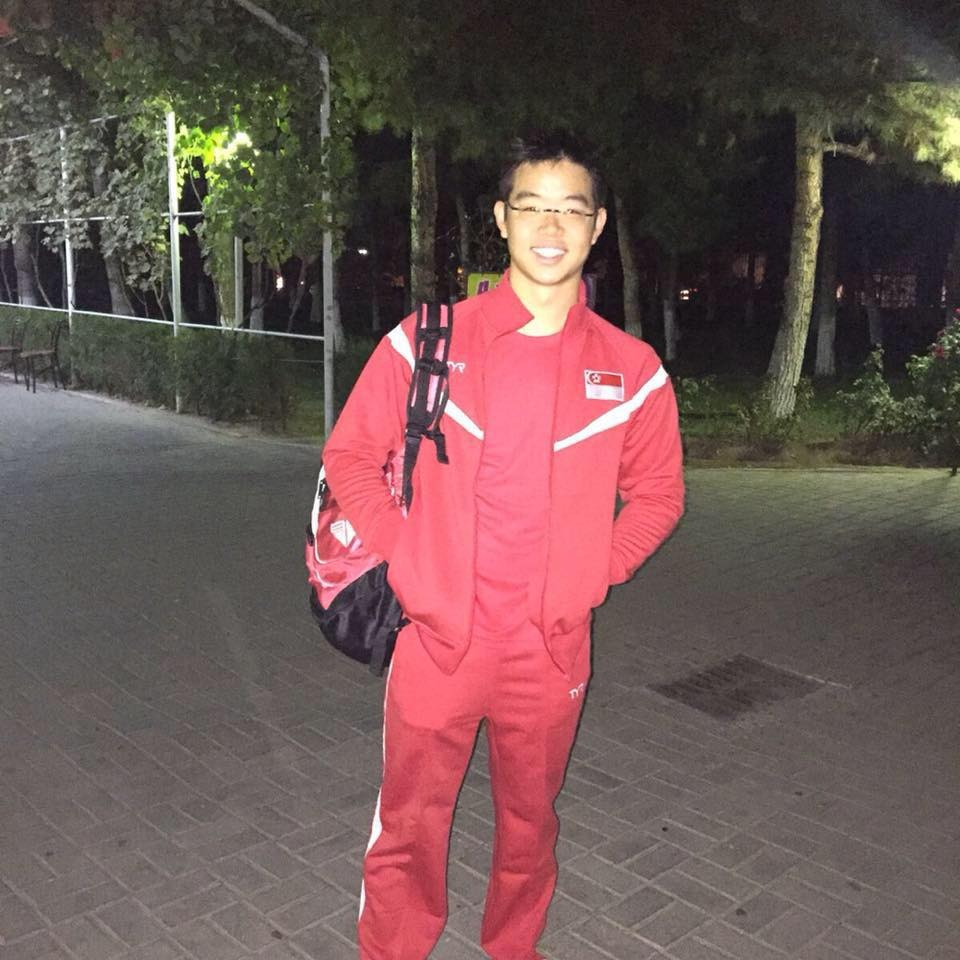 Michael Lee reads Computer Science at the University of Cambridge. His primary interests are mathematics, technology, and design. As an ex-debater, he is also interested in politics, economics, and social issues. He is currently a Deputy Secretary-General of PREPMUN, a position which allows him to leverage on technology to share his knowledge of geopolitics. Apart from academic commitments, Michael spends his time swimming, listening to music, battling existential dread, and cooking.