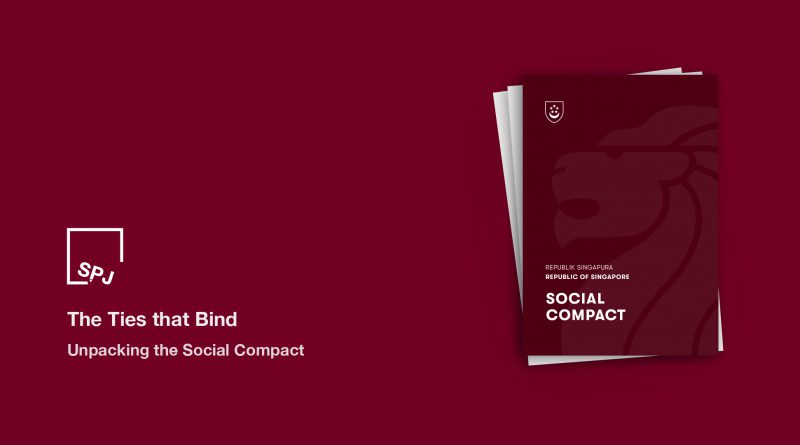 On December 5th, SPJ hosted its final virtual discussion of the Fall semester. The discussion centered around Singapore’s social compact — specifically, its underlying principles, current state, and future trajectories; topics which have become increasingly salient in the wake of GE 2020 and the inequities exposed by COVID-19 in Singapore.

The discussion defined the theoretical concept of the social compact, and attempted to identify its stakeholders within Singaporean society as well as how they related to each other. During the discussion, individuals offered their insights on whether they believed the social compact was working for members of Singaporean society. In particular, questions of how the country could create a national landscape that was both “Singaporean” in character and spirit, yet also inclusive to other stakeholders, offered much food for thought.

The conversation also tried to elucidate the values and beliefs that undergird Singapore’s social compact. Participants highlighted how the social compact has changed over the past decades in response to shifts in beliefs and values. For example, some participants noted how society’s expectations of the state in the post-Independence period were focused on meeting basic needs such as housing, education, employment; yet these expectations have broadened in tandem with increased levels of affluence and education. Many emphasized the government’s role in upholding and maintaining the social compact, but opinions differed on whether the responsibility of improving the lives of citizens rested more with government, communities, or individuals.

Lastly, the discussion looked at ways in which the social compact could be refined. A host of unique ideas were brought forward, especially in terms of how it might be possible to increase citizen engagement in policy matters and expand civic activism. Concerns were also raised that the metaphor of the “social compact” was too narrow in its view, with suggestions that it should be expanded beyond economic growth to include redistributive elements, social justice, and diversity in representation.

We would like to thank all of our participants for joining us and offering such thoughtful contributions. We hope that this discussion has sparked further conversations — do join us for future discussions when they resume in the spring!