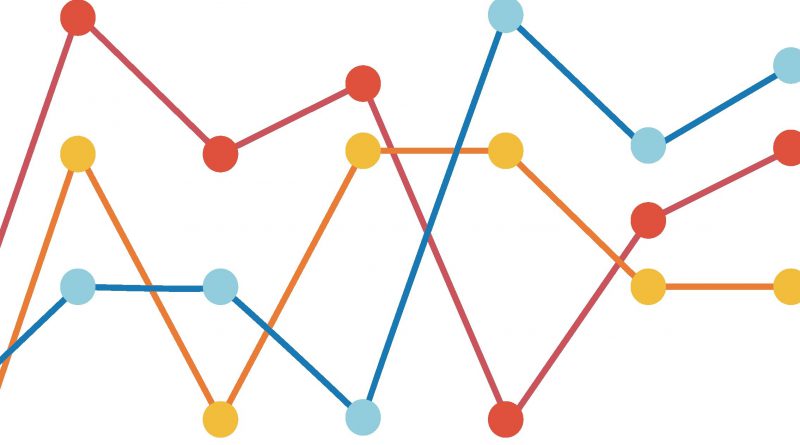 BY JEREMY AU AND JOVIN LEONG

The survey was conducted online from 1 to 4 April, with a sample size of 700 valid respondents selected by the consumer panel of SurveyMonkey Audience. Respondents were Singaporean citizens that were aged 21 and over and thus eligible to vote. All responses were anonymous. Details on SurveyMonkey Audience can be found here.

The sample was weighted for age, race and gender to reflect the demographic composition of Singapore’s citizen population based on the 2019 Census. All findings have a 4.0% margin of error at the 95% level of confidence.

Weight factors and survey questions can be found here. The survey design is based on NBC, Gallup, SurveyMonkey, and Pew that provided relevant benchmarks and polling questions. Questions on political choices were benchmarked against similar polls conducted in the UK which has a parliamentary electoral system most similar to Singapore, such as YouGov and Lord Ashcroft Polls.

53% of the Singaporeans surveyed in April 2020 are still open to changing their vote. 47% have definitely decided on their vote. Prior research similarly showed that 46% of Singaporeans had not made their decision 10 days before polling day during the 2015 General Elections (IPS, 2015).

Among the Singaporeans surveyed, the top reasons for voting for their political party of choice were: party loyalty (29%), party promises (17%), and best Prime Minister candidate (15%). Compared to Quad Research’s 2015 survey, the 2020 survey found that more people would vote based on party loyalties (increase from 14% to 29%). Fewer people would decide their vote based on their level of trust in a political party’s motives (decrease from 19% to 10%) and choosing the best local candidate regardless of party (decrease from 21% to 13%).

Both the PAP and Workers’ Party (WP) have increased their base of “enthusiastic voters” from 2015 to 2020. “Enthusiastic voters” was defined as voters who would strongly recommend their chosen political party to their family, friends, and colleagues. These results indicate a potential increase in party loyalty from 2015 to 2020 among both PAP and Workers’ Party voters. Quad Research recommends further study by other research and community organizations on this potential issue of increasing partisanship in Singapore.

At the time of the survey, prior to the implementation of ‘circuit-breaker’ policy measures, 88% of Singaporeans approved of the government’s handling of the COVID-19 crisis. This belief differs by party affiliation: 96% of PAP voters approve, only 72% of Opposition voters do so. In comparison, 53% of Americans and 56% of British respondents in late-March 2020 approved of the way their governments responded to the coronavirus pandemic (Kantar, 2020). Research showed that there is a partisan gap in approval ratings in America, similar to Singapore (Pew, 2020).

Between 1-4 April 2020, 57% of Singaporeans surveyed believe that economic conditions are getting worse. This belief was consistent across party affiliations in 2020. Similarly, other research found that 64% of Singaporeans expect that they will be financially worse off in 2020 compared to 2019  (Blackbox, 2020).

More Singaporeans believe that people have a right to social safety nets, rising from 66% in 2015 to 73% in 2020. This belief differed by party affiliation to a lesser extent compared to other issues: 70% of PAP voters and 79% of opposition voters supported social safety nets. Meanwhile, only 57% of the British were in support of social safety nets (Lord Ashcroft Poll, 2017).

68% of Singaporeans surveyed believe that Singapore has achieved gender equality of opportunities between men and women. This belief differs by party affiliation: While 71% of PAP voters believe so, only 61% of Opposition voters do so. More Singaporean men held this belief (73%) than women do (62%).

The full report including additional results, methodology, and charts can be found at www.quad.sg/2020.

Quad Research is a non-partisan collective of individuals acting in a personal capacity. They believe in expanding the space for data-driven discourse and assisting in better collective decisions for Singapore’s future.

Jeremy Au is the co-founder of Quad Research. He has spoken at the Institute of Policy Studies’ flagship Singapore Perspectives conference and similar events. A proven serial entrepreneur, Forbes “30 Under 30” and former Bain consultant, Jeremy received his honor B.A. and B.S. at UC Berkeley and MBA from Harvard Business School.

Jovin Leong is a student researcher and observer. He is a Masters of Science in Data Science candidate at Harvard University. He holds a Bachelor’s Degree in Philosophy, Politics, and Economics at the University of Oxford.

Disclaimer: This survey on public opinion and political choices was independently conducted by the team at Quad Research. Quad Research is solely responsible for the survey contents, including methodology and analysis. Research findings and opinions expressed are the authors’ own and are not endorsed by the Singapore Policy Journal.