Home > Data > ‘Government was created for another era’: why it must change 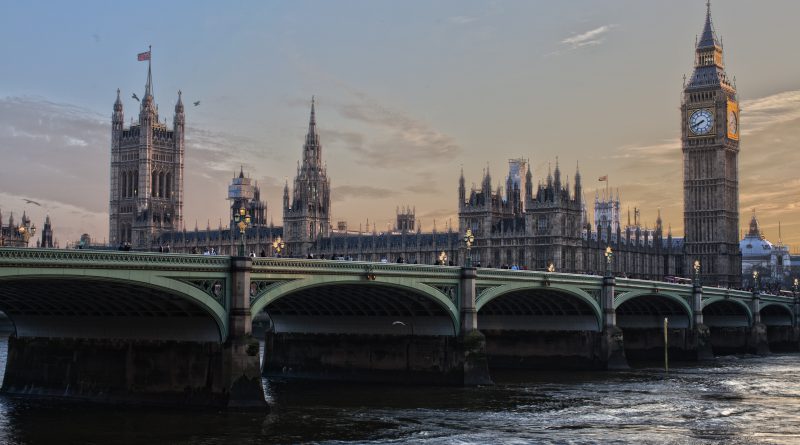 The rivalries, siloes and incentives that stop public servants from helping each other.

As Executive Director of the UK’s Government Digital Service, Mike Bracken faced no easy task. He was charged with bringing all public services online – an undertaking he discovered would be made all the more difficult by Whitehall’s workplace culture. Government departments, he found, were stubbornly siloed, with no inclination to share information or collaborate – even when in their best interest.

The two agencies in charge of funding education and skills programs, for example, both use something simple: an up-to-date register of academic institutions in the UK. But because Whitehall departments are often squarely focused on their own agenda, the two use different lists, leading to problems in service delivery to universities.

“Whitehall isn’t built to share; it’s built on straight lines and siloes, which are themselves power structures. Anyone who’s interested in cross-departmental sharing of anything in government – skills, data, policy, anything – has the same problem set,” said Bracken, who served as head of the Government Digital Service for nearly five years, and is now a partner at public.digital.

“It is baked into the dynamic of the current organisational structure of Whitehall,” he said.

According to Bracken, the departmental system – in which each agency has its own remit, resources and goals – is simply not set up for collaboration, resulting in mistakes and missed opportunities.

The problem is by no means unique to the UK. In Mexico City, Mayor Miguel Ángel Mancera Espinosa commissioned an experimental arm of government – Laboratorio para la Ciudad, or Lab for the City – to reimagine the workings of its municipal agencies, which employ more than 260,000 public servants.

“In many ways, governments were created for another era, when we did not have the technology and know-how we now have; when cities, societies and the challenges were less complex than they are now,” said Gabriella Gomez-Mont, the founder and director of Lab for the City.

The Lab sends working teams armed with creative strategies to departments and teaches them how to work collaboratively. Its efforts have been instrumental in some major cross-departmental policy changes, including Mexico’s City’s unprecedented experiment in digital democracy, in which the city crowdsourced part of a new constitution through Change.org. Half a million citizens contributed to the petition.

“There’s such a full agenda in each government department that it becomes very easy to become siloed when, in many cases, what you need is to work in teams,” said Gomez-Mont, who has headed the Lab for four years. “These public servants are entrusted to solve some of the wickedest, most difficult problems facing contemporary society. If you have to do it with one hand tied behind your back, and without collaboration, there’s a problem.”

In many departments, public servants’ loyalty goes to their immediate superior, as they know they will not be rewarded for making other agencies look good. This means public servants work head-down with blinders on, oblivious to colleagues whose data, information or counsel could help solve the very problem they are working on.

To Gomez-Mont, the solution lies in restructuring incentives for government workers by rewarding them for collaboration.

“We have spent a lot of time as a society thinking about the sticks and not the carrots, in terms of public service. I think it’s necessary that every public servant is accountable to the society that they serve. But at the same time, I think there’s a lot of work to be done for incentivising positive, proactive work,” said Gomez-Mont.

To Thomas Prehn, Director of Danish innovation agency MindLab, government’s tendency to self-silo comes down to something simple: old-fashioned competition.

“Why do these siloes emerge? Is it a power play? It’s like in a national football team: you want to be the best player, even though you know the entire team needs to perform in order for you to win,” said Prehn, who believes this inherent rivalry is hardly exclusive to the public sector – it’s just the reality of the modern workplace.

“What you get are people who are advancing in the hierarchy due to their professional skills, and not due to facilitating collaboration. [They] get promoted, or get a higher salary. This does not stimulate people to share,” said Prehn.

“If you did the opposite – you [awarded] knowledge-sharing with promotions, that will maybe tear down some of the siloes,” he said. “It’s about saying, ‘We, as a public organisation, need to be more agile. We need to be much more engaged with change in society on a global level and on a technological scale. We need to be more responsive; more relevant. We have to react faster’.”

This article was originally published on Apolitical and can be found here. Apolitical is a global network for public servants, where you can stay ahead of innovations in your field and connect with experts and peers from around the world.