Home > Immigration > On the Ground, In our Minds 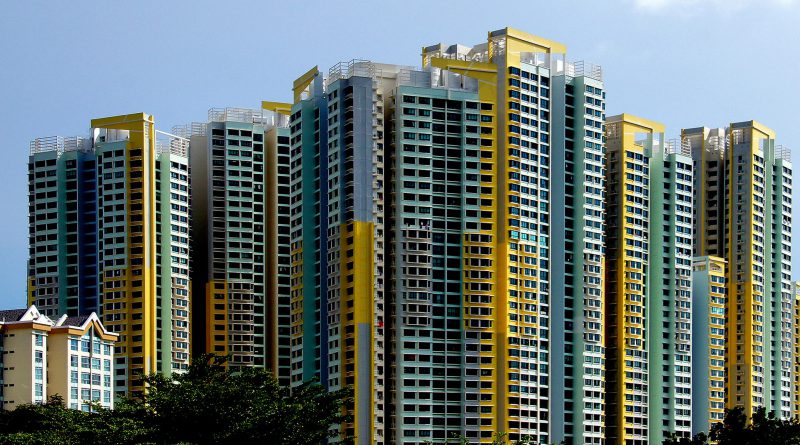 Relooking Cultural Integration and Cosmopolitanism in Singapore
BY Z.H.

From the rash of online sentiments directed against foreigners during the 2011 General Elections through the Anton Casey, Ello Ed Munsel Bello, and Sun Xu incidents, it might appear to some observers that xenophobia has finally taken root in Singaporean society. Is the apparent level of antipathy some citizens hold for immigrants truly fuelled by irrational xenophobic hatred, however? As both academics (C. Gomes, 2014) and leaders of government (K. Shanmugam, 2014) have pointed out, anti-immigrant sentiment in Singapore was primarily driven by citizens’ anxiety over “competing” with immigrants for jobs, public transport breakdowns and housing shortages over the past decade.

Since the 2011 election, the government has responded with hard policy fixes like immigration control and investments in infrastructure (increasing the housing supply, retooling the rail maintenance framework, etc). While these policy measures might eventually remedy the top-level sources of stress and resentment towards immigrants, the question remains as to how to qualitatively improve and assess engagement and integration between Singaporeans and immigrants.

First, besides approaching this as a “national issue”, it might be worth asking how the citizen-immigrant divide actually translates at the neighbourhood/grassroots level, and consider efforts to invest in more inclusive community activities, outreach, and impact evaluation.

As a youth grassroots leader, I have observed that a significant proportion of participants at grassroots events often comprised foreigners and new PRs and citizens. What is encouraging is that at many cultural activities (like this year’s PA Love Red’s cycling event at the Civic District), foreigner and new PR/citizen participants were often keen to learn more about Singapore’s local heritage and history. At the same time, local participants were often just as keen to share and engage on these subjects. Such community activities are thus a highly promising avenue through which to foster integration, as well as build bilateral cultural understandings between both citizens and immigrants. Other notable activities which encourage integration at the grassroots level include the house visits People’s Association’s Integration and Naturalisation Committees pay to new immigrant residents, as well as the involvement of immigration associations (like the Hua Yuan General Association) in major celebrations like the Chingay parade.

Evaluation of the progress made at the grassroots level–on quantitative metrics (like participation or volunteer rate of immigrants and new citizens in CC/PA activities) and other qualitative indicators of integration–should be systematically conducted and reviewed. It would also be interesting to see if local residents’ recorded attitudes towards immigrants vary, when specifically surveyed on their experiences with immigrants in the context of their neighbourhood. Such information could complement the broad sentiments captured by national attitudinal surveys that have already been conducted by the Institute of Policy Studies.

Beside the question of integration, we should also reflect on how the fundamental rationale for our society’s open-ness to immigrants–the need to be “cosmopolitan”–is framed in the first place. Thus far, the rationale for “cosmopolitanism” has been framed in predominantly economic terms—immigrants fill important jobs that are necessary to the running of Singapore’s economy, and, furthermore, a diverse, open society is a prerequisite condition for a successful innovation economy. While true to a large extent, the justifications cited above likely do not hold any particularly great emotional resonance for many Singaporeans.

A more compelling vision of cosmopolitanism could lie with what Suzanne Choo, an assistant professor in the English Language and Literature Academic Group at NIE, describes as “hospitable imagination”. “Hospitable imagination” is cultivated through emphasizing the intrinsic value of cultivating engagement and understanding with people from different cultures, in addition to stressing ethical dimensions of cosmopolitanism such as fulfilling one’s obligations to treat fellow citizens of the world well, and firmly rejecting the practice of stereotyping. In the context of schools, students could explore the notion of “hospitable imagination” through critically analyzing literary texts and film. The value in such an approach is that it provides a normative justification for cosmopolitanism that extends beyond the limited, materialist one that is often cited.

In addition, we could leverage thematically relevant local literary works, such as Kuo Pao Kun’s Descendants of the Eunuch Admiral, to frame frank discussions of the difficulties and promises of being cosmopolitan. Citizens should not take any particular state of affairs as a given, but engage in frank consideration of all the merits and drawbacks of being an open society. Discussions need not be conducted in the form of “formal” focus groups, but could instead be conducted via reading groups at libraries and CCs, or even forum theatre featuring live audience participation (a la Stella Kon’s Trial). An added advantage of exploring themes of cosmopolitanism and cultural open-ness and belonging through a local piece like Descendants is that the issues are immediately contextualized to our society, and the various perspectives raised are conveyed in intimately familiar terms and images.

Neither cultural integration nor a re-examination of our cosmopolitanism paradigm are exercises which lend themselves to a quick fix. However, if we invest in them well and pursue them patiently, they will lay the foundations for a more self-aware, understanding, and, ultimately, open society.

Z.H. is a graduate student at Harvard University