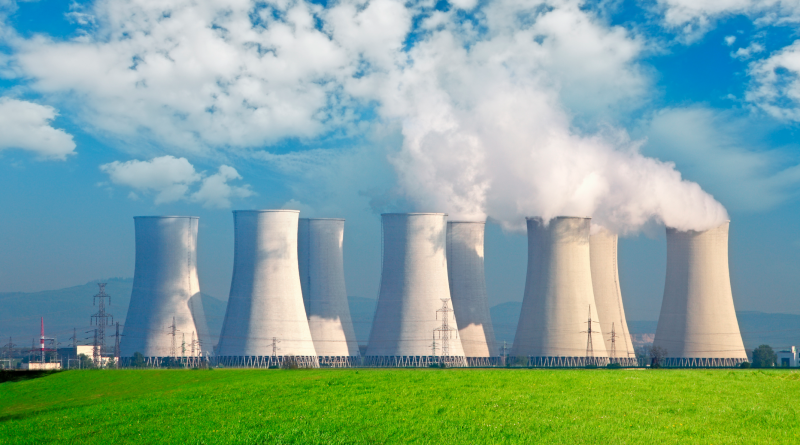 Time and again, experts have warned that oil and gas deposits will soon be depleted. Although the jury is still out on whose opinion regarding when this may happen will eventually prevail, the inevitability of this event is not in question. In any case, coal supplies will last humanity for centuries. It thus appears that Singapore has no energy problem. However, this is a dangerous illusion that may blind us to the situation until it is too late.

Energy is the master commodity, and an advanced society like Singapore is dependent on the availability of reliable and affordable energy. In Singapore, electricity is primarily generated by natural gas, accounting for over 95% of generation. Although they have served us well, we know that fossil fuels represent a finite resource, and it is inevitable that this resource will deplete eventually. In exploring realistic alternative options, both renewable and nuclear energy have been touted as potentially significant sources of supply.

However, popular as they are in the public mind, renewables like wind and solar energy are diffuse and intermittent. Most glowing forecasts of the sector replacing fossil fuels rely on assumptions that they will somehow overcome the laws of physics with some as-yet-unknown technological breakthrough. They are also expensive and face resource limitations. For example, for solar energy to replace fossil fuels, we would need four times the globally identified reserves of silver to manufacture enough photovoltaic panels.

As for nuclear energy, the Fukushima Daiichi disaster has demonstrated that no matter how statistically safe current technology is touted to be, probabilistic safety is an exercise in inevitability. Traditional nuclear energy technology also brings associated problems like its fuel cycle, which uses an extremely rare isotope of uranium as fuel, and a highly undesirable nuclear waste profile. In its present form, nuclear energy is not usable in Singapore’s context. For many, this is where the story ends. However, what they do not realise is that there are many ways to harness the power of the atom, and the existing technology is but one path.

Under a maximum nuclear fallout scenario (classified as a major accident on the INES), no matter the merits of current or even future traditional nuclear technology, the requirement for an adequate safety radius would disqualify them from adoption in Singapore. Protecting the populace is non-negotiable, and any critical economic disruption would constitute an existential threat to the country. This means that Singapore has a practically zero threshold tolerance. The Liquid Fluoride Thorium Reactor (LFTR), a Generation IV reactor type, represents the only option which supports a technical zero safety radius. Even in the most severe accident scenario, there is no physical means for radioactive contaminants to escape the reactor’s containment.

As opposed to probabilistic safety in traditional and solid fuel reactor designs, the LFTR possesses inherent safety attributes which allow it to operate under a deterministic safety regime. And for Singapore, only a deterministically safe system can be considered. The LFTR is a design that makes this possible because under any accident scenario, the interaction of the physical, chemical, and nuclear processes alone forces it to shut down without human intervention. Importantly, the liquid fuel system makes it invulnerable to the dreaded ‘nuclear meltdown’. Additionally, the low, almost atmospheric operating pressures of the fuel system immunises it against an entire class of accidents that can damage the core containment in traditional reactors and result in radiological release into the surrounding area.

The LFTR is a Molten Salt Reactor (MSR), a design first conceived by Dr. Alvin Weinberg in the 1950s and experimented with for 20 years before being relegated to the bookshelves. While the full explanation of why this had happened is extremely complicated, suffice to say, the demise of the MSR programme was almost entirely political, with the predecessors of current nuclear energy technology chosen because of their contribution to the nuclear weapons development process. Since the rediscovery of the technology in the late 1990s and early 2000s, there has been increasing interest in what may also be the greatest solution to humanity’s energy conundrum.

With the risk that the ‘peak oil’ moment may be expected to come over the next two decades, it is important for Singapore policymakers to study our energy options even as we build our capabilities to handle liquefied natural gas and continue to invest in fossil fuel opportunities overseas. Fossil fuels will eventually become unviable, and that remains a fact.

Nuclear energy is the only long term solution which can realistically replace fossil fuels, yet it is a sector which requires many years of capability development. These include technical, political, and regulatory expertise, establishment of key organisations, and development of market players and the commercial space. The time required for the construction and opening of sufficient nuclear power capacity is another consideration. If we intend to be well positioned to solve our energy problem before 2035, starting today will be barely in time.

To compound the problem, the field of nuclear energy is very large, with multiple branches of mutually exclusive concepts and specific expertise areas. It may even be that the general public pigeonholes the term “nuclear” to refer to a specific branch of reactor technology because it is too taxing to consider the whole. Regardless, Singaporeans should be made conscious about and be willing to discuss our energy problem and the realistic options. If the LFTR is found to be the desired pathway, there are also immense economic and environmental benefits in an entirely new industry which Singapore would do well to exploit.