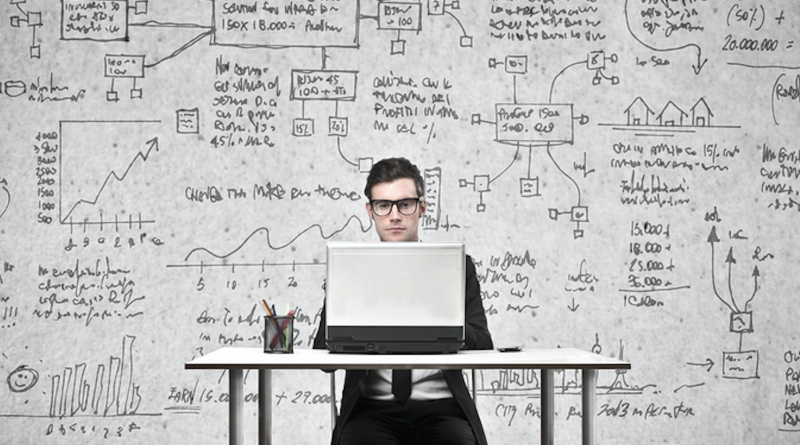 Will Singapore’s next General Elections be as fiercely contested as the last?

During the last General Elections, the call for greater governmental transparency drove significant debate, paving the way for the leading opposition party to gain unprecedented political ground on the promise of being a ‘check’ on the ruling party. In the 2011 Presidential Elections, a Presidential candidate not endorsed by the People’s Action Party (PAP) only narrowly lost to the ruling party’s candidate, a sign of the public’s desire for an “independent” President to watch over Singapore’s reserves. Questions over how government reserves are used and managed came to the fore again in 2014, finally prompting the Ministry of Finance to publish a detailed response on what comprises the reserves, who manages them, what investment returns have been achieved, and the checks and balances in place.

Whether this sentiment will continue to dominate discourse will depend partly on how effectively the government responds. A game-changer could lie in a government department that has seldom featured in political debates – the Department of Statistics (DOS). The way government information is released, presented and managed is fundamental to people’s perceptions of transparency and accountability. Official statistics play an important role in democratic accountability, enabling citizens to evaluate the impact and effectiveness of government policies.

A possible reason why the DOS is rarely discussed is that statistics is seen as a byproduct of government operations. While there have seldom been doubts expressed over the accuracy and reliability of Singapore’s official statistics, there are clearly growing concerns over the scope of published data and the governance structure of the national information system. The government’s Open Data initiative, which aims to make more datasets available through its open data portal data.gov.sg, is more of a technologically-driven effort than a structural one. The DOS’ continued positioning as a department under the Ministry of Trade and Industry (MTI) show that the government statistical system has not quite come to terms with the new role that the electorate demands of it.

The process of change could start with 1) elevating the status of the DOS as an independent and impartial authority, and 2) proactively collaborating with academia and civil society.

Currently, Ministers have the power to veto any requests for information and dictate in what form or timing information may be released. Even if they have been acting responsibly in this capacity, there are no apparent checks to prevent political influence, which in turn affect public perceptions over impartiality of data. To fulfill its new role of providing information that enables the electorate to evaluate government policies, and to assist civil society groups in identifying and filling gaps in social service delivery, the DOS’ status should ideally be elevated from that of a department within a Ministry to an organ of state, similar to the Attorney-General’s Chambers or the Auditor-General’s Office.

Civil society groups have, on more than one occasion, lamented on the dearth of official statistics that can help make sense of the poverty situation in Singapore (See here, here, here, here and here). Given the growing importance of socio-demographic data, the DOS can collaborate and consult more closely with civil society groups and academia to identify potential information gaps, much in the same way that industry was consulted in the publication of economic data. If this is not done, these groups may turn to other sources of data such as surveys by academic institutions and NGOs or anecdotal evidence or big data reports, which may lack representativeness and reliability, resulting in erroneous conclusions or suboptimal solutions to social challenges.

If the issues of independence and impartiality are not addressed, the relevance of the DOS may be relegated forever to that of an internal government department for economic statistics, rather than the national authority and coordinator of statistical information that it purports to be. The electorate will turn to alternative sources of information to fulfill their needs, including opposition representation. Emboldening the DOS to create a regime of independent, transparent and accessible statistical data will instead build confidence and trust among the electorate. It is a golden opportunity that will empower the government to better ameliorate concerns over transparency.

Michelle Khoo is currently pursuing a Masters in Public Policy at the Lee Kuan Yew School of Public Policy, National University of Singapore. She will graduate in 2015 as the valedictorian of her class.