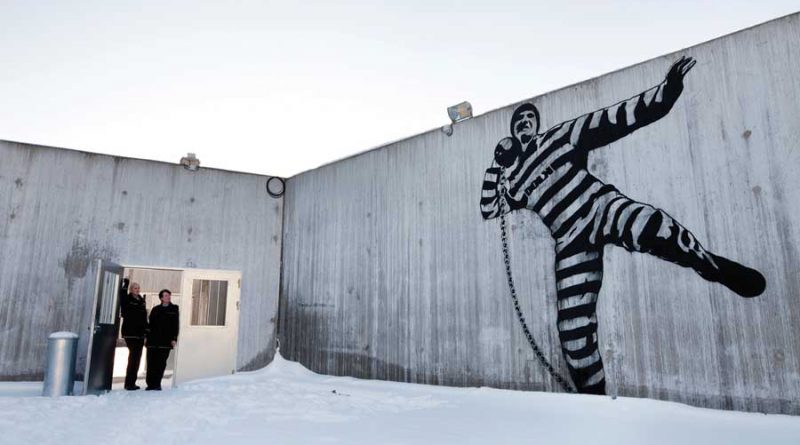 On 5th July 2014, a group of three sisters got on a night train after visiting their family. They were scheduled to reach Bangkok the next morning. However, the oldest sister woke up to find that her 13-year-old sister had gone missing, her bed in disarray. The two sisters searched the whole train but came up empty-handed. After notifying the officers and their parents, search teams were set up along the train route and police began investigating those who were on the train.

One of the workers on the train was found with fresh wounds on his body. He eventually confessed to raping and murdering the girl, then tossing her body out of the train. Later that day, she was found several meters from the rail in a wooded area.

This incited a huge public outcry, with severe punishment demanded for the suspect. One demand was for the death penalty to be delivered, citing it as “necessary deterrent for future crimes”. Though rape is already punishable by death in the Thai justice system, it is an infrequently delivered sentence – the last execution for rape was carried out in 1999.

Proponents of the death penalty frequently cite Singapore as an example of harsher punishment leading to lower crime. Singapore’s crime rate is indeed among the lowest in the world and continues to drop every year. It is also true that Singapore is unafraid to deliver harsh punishments, including the death penalty. These two facts are often taken together as cause and effect.

But is this true?

The Canadian government legislated mandatory minimum sentences for gun crimes in 2006, hoping that longer imprisonment would lower crime rates. Instead, gang and handgun homicides increased in the following years. The experiences of other countries the world echo Canada’s. Thailand itself has seen the number of drug cases soar despite longer imprisonment and death penalty.

Harsher punishment does not appear to be an effective deterrent to crime, whether or not the death penalty is part of the mix. In fact, its inclusion may even complicate the matter by introducing the chance of executing innocent people.

So how might we explain the low crime rate in Singapore?

Data suggests that the key lies not in the severity of punishment, but in certainty of being caught and punished. Winnipeg and Boston stand as clear illustrations of this.

Winnipeg used to have a very high rate of auto theft, 80% higher than the next highest Canadian or US city. In 2006, the Winnipeg Auto Theft Suppression Strategy identified 100 high-rate offenders and told them that there would be zero tolerance of violations, and that the police would check in with them from time to time.  The auto theft rate in Winnipeg dropped dramatically within a few years. A similar initiative in Boston saw gang homicides drop by 63%.

Perspectives may vary, but data suggests that the second system works better.

At this point it is important to note that while there is a connection between the certainty of being caught and the certainty of punishment, they are still not the same thing. The former pertains to policing while the latter pertains to the judicial process. Nevertheless, if there exists integrity and efficiency in a criminal justice system, the former will almost always lead to the latter. That said, they can still be completely detached in a corrupt or inefficient system and will lead to different outcomes in terms of severity.

The criminal justice system in Singapore is lauded for its integrity and efficiency. With the certainty of being caught and punished being high, it is unlikely that Singapore will face a surge of crime if it tones down punishment. The implication here is that Singapore should be able relax its controversial punishments and lessen international criticism with little consequence on crime rate. The recent move to allow judges to impose life sentences instead of a mandatory death penalty for murder and drug offences is a positive step, and suggests recognition of this reality.

The criminal justice system in Thailand, on the other hand, is not known for its integrity or efficiency. This means that criminals who are caught may get away with bribes and never have to face trial, and those who are tried may not receive their punishments until years later. Harsher punishments will not increase deterrence. The key lies in weeding out corruption and improving the efficiency of the criminal justice system.

An emotional outcry for the death penalty might be expected in the face of gruesome crimes, like the one in Thailand. But the evidence seems to suggest that its application will be more punitive than effective in deterring future crimes. Is it then still worth it?

Atipong Pathanasethpong is currently pursuing a Master’s Degree in Medical Education at Harvard Medical School. He holds an M.D. from Khon Kaen University in Thailand.

Write an op-ed for us! What is an op-ed and why should we write one? Read our call for opinions here. How should it look like? Read our guidelines and then send your submissions to editor@singaporepolicyjournal.com!