Home > From the Editor's Desk > Call for Opinions 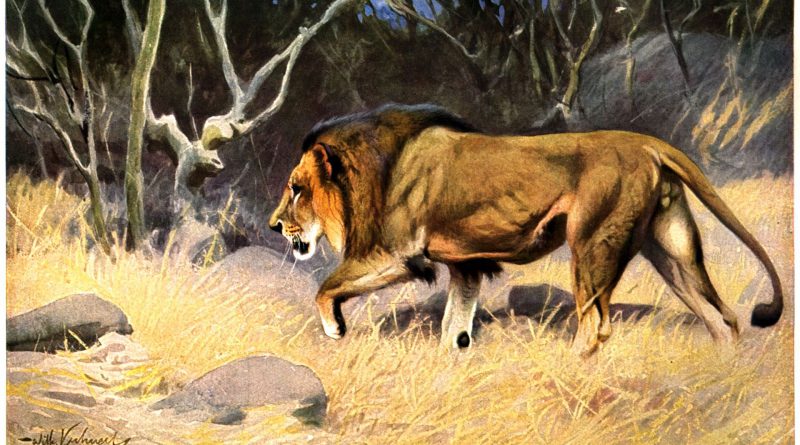 Phillip Jeyaratnam is famous for his short stories, but his biggest contribution to local literature could actually be a lesser-known essay. In Tiger City – or how Singaporean writers can earn their stripes, he analysed why it was that Singaporean fiction often seemed clinical. Then he suggested solutions: he signposted a few promising directions to pursue, arguing that meandering, reminiscing, and lingering would lead to a more reflective sort of literature.

In many ways, our fiction since has followed that advice. But it’s interesting to think of what he’d have said about non-fiction writing, especially about politics and policy. In non-fiction, we seem to have the opposite problem. There are many emotive exchanges, but not enough reasoned and level-headed discussions. Understanding why this is so is the first step to figuring out how to improve our discussions.

It can be hard to criticize the government in the first place, simply because our government is a rational and effective one overall. There are highly talented civil servants whose main job is precisely to have and resolve policy discussions internally. As a result, to the external eye the government rarely makes gaffes of the sort that we see elsewhere.

Yet the barrier to entry for ordinary people in the policy discussion is higher than just government competence. In many other countries, three common strategies are used to surmount barriers to public participation. Yet, these strategies are hard to accomplish in a local context.

The first such strategy is to find niches on the margin where government policymakers have blind spots. But because detailed data is rarely available to non-government researchers, such niches are hard to find and even harder to analyse.

The second strategy is to pick what works in other countries and adapt it to our context. However, because we too readily believe that our context is exceptional (as a small country with no natural resources), such policy arbitrage is dismissed as foreign or unworkable.

The third strategy is to tackle the deep assumptions underpinning our governance. But our schools, pledges, and everyday reporting designate these assumptions (meritocracy, multiculturalism, an open economy) as out of bounds and remove them from critical discussion altogether. Only the rare book-length publication such as Singapore: the Air Conditioned Nation and Hard Choices: Challenging the Singapore Consensus attempts to treat these assumptions in a sustained way.

As a policy journal, we have often wondered: how can we and the average interested Singaporean overcome these barriers? What advantages do we have left?

One advantage is time. This advantage is brought out most in long-form student dissertations. Students spend a year writing the dissertations we condense; few in government have leeway for such sustained attention. This has given our long articles a depth of historical context and engagement with research which can provide value to even the busy bureaucrat.

But not everyone has the time to write a long paper. Nor should they need to, in order to contribute. There is a second advantage. And this second advantage is why the Singapore Policy Journal is now introducing an Opinions section.

Your opinion is intrinsically valuable. By virtue of being on the ground, they have the second advantage: that of perspective. They are by nature real, immediate, and engaging. And so they can draw the public towards issues that need attention.

Your opinion may not be perfect, and it may be difficult to write at first. But it will become easier and better over time. You will find – as we have ourselves – that clear writing leads to solid thinking and reasoned reply.

Your opinions will make a difference. Your piece might just inspire another person’s reply – and spark a reasoned conversation about something that matters to all of us.

We therefore want you to write for us. Maybe it is about an accomplishment worth noting and emulating. Or about a lesson to learn from another country. Or perhaps you have a brand new policy idea. So long as you are willing to speak, and are able to back up what you say, we are all ears.

Sometimes we will step in, but as curators, not censors. We might call for opinions about a specific topic. We might invite prominent figures to weigh in. Or we might give our own opinions voice. Like anyone, we are fair game. So have at it. You will be surprised at how often your criticism finds its way into print.

We hope that your opinion piece will be a signpost for public discussion: one that tells the reader where you came from, where you are, and where you – and we – should go. We look forward to seeing where you point us in this next phase for the Lion City.