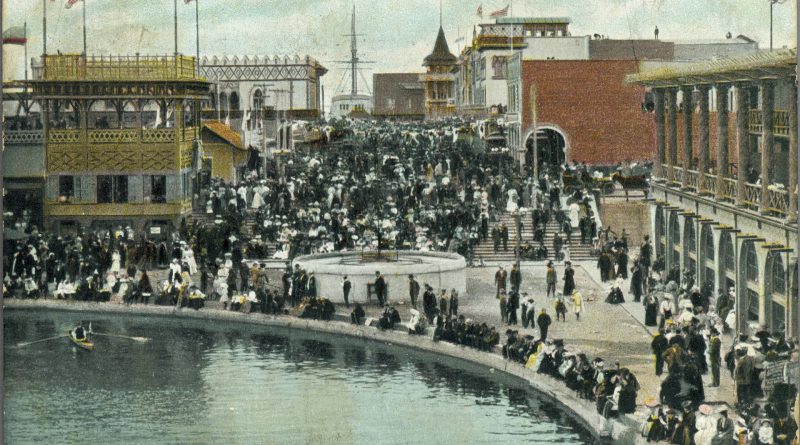 Every day across the world, we waste, pollute, and mismanage freshwater resources. With the global population growing – mostly in urban areas without consistent access to water – potable water scarcity is an issue of growing concern. As a result, governments on all continents are searching for innovative methods to both increase absolute access to water and curb wasteful behaviors.

Singapore has received international acclaim, including the Stockholm Industry Water Award presented at the 2007 World Water Week, for its creative and sophisticated approach to water management. The city-state – now covered two-thirds by catchment area and projected to grow to 90% by 2050 –is a model for water recycling and hydrological management. Singapore now even hosts the biennial International Water Week as a platform to share best practices and heighten the discourse on water management. These feats are particularly impressive when one considers Singapore has no natural aquifers or lakes.

How did such a dense city-state with few natural water resources achieve such success in water management?

Sharmishta Sivaramakrishnan investigates how Singapore’s unique governance structure and geographic constraints contributed to its successful strategy for sustainable water resource management. We then reflect on her piece to distill what the rest of the world can learn from Singapore’s experience.

From where does this water come?

In addition to regulating the supply side of water in Singapore, the government has made an active effort to control the demand side as well. Figure 3 shows how per capita domestic water consumption per day has decreased from 166 liters per day in 1998 to 151 liters per day in . And the goal is to lower this yet further, to 140 liters per person per day by 2030.

Can anything be learnt from Singapore’s experience?

We believe the engineering and design of the “Four National Taps” can be exportable to other countries with similar geographic deficiencies, but it must be supplemented by political capital in three ways:

This article snapshot was prepared by the editorial team. It was based on a term paper at George Washington University’s Elliott School of International Affairs written by Sharmishta Sivaramakrishnan. For more insights and nuance, please see the full paper.

Have a response or an article of your own? Please send letters to the editor and other submissions to: editor@singaporepolicyjournal.com