Home > Immigration > Why are Singaporeans Xenophobic and What Can We Do About It? 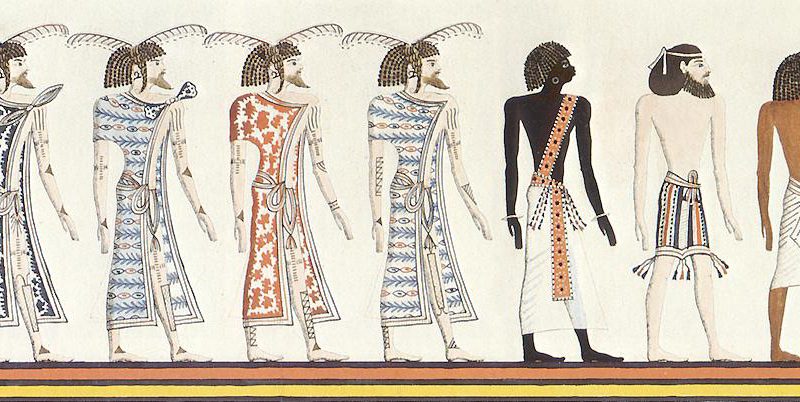 Xenophobia is on the rise in Singapore. After a wealthy Chinese expatriate crashed his Ferrari into a taxi and killed the driver and passenger in May 2012, and Indian migrant workers rioted in response to the death of a fellow employee in 2013, racist comments have become increasingly prevalent on online social-networking platforms. 80% of participants in an online 2012 Yahoo! poll agreed that “Singaporeans are turning xenophobic.” But something strange is also going on: even though xenophobia seems to have increased, 6 out of 10 Singaporeans still agree or strongly agree that the country is free from both racial and religious tension.

Is there a contradiction here? What’s happened, and where are we going?

Paul Chu examines this question in his dissertation, titled “Migration and the Politics of Multiculturalism in Singapore“.

The Chinese-Malay-Indian-Other model has framed our understanding of race since the colonial era, when the Jackson Plan of 1822 first segregated Singaporeans by ethnicity. But the huge wave of immigration has stretched the model, and it isn’t flexible enough to cope.

1. The CMIO model is struggling to cope with recent challenges

The Singapore state is what academics call “corporatist”. This means that a strong elite sets social norms and has firm political authority to achieve harmony. The CMIO model was the chosen norm. It has maintained racial harmony in three ways:

While the model has worked for a long time, it is facing a challenge unlike any it has seen before because of the unprecedented levels of migration since 2005. The graph below shows this rapid increase in the migrant population:

2. Singaporean society does not understand race like the CMIO model

One major reason why CMIO racial categorization cannot cope with migrants is that it conflates race, ethnicity and culture. Society, on the other hand, seems to distinguish between the three ideas.

For example, a 2013 IPS-OnePeople.sg survey of over 4000 Singaporeans showed that while 93.8% of non-Chinese respondents were comfortable with a Singaporean-Chinese boss, this figure dropped by nearly 20 percentage points if he was Mainland-Chinese. We see this also with other races. In the curry feud in 2011, a Singaporean-Chinese woman defended a Singaporean-Indian family, and was “incensed with a People’s Republic of China family telling my fellowmen not to cook curry”, suggesting a redefinition of “us” and “them” that was along cultural rather than racial lines.

3. Relying on the government to solve the problem is part of the problem

The corporatist model that underlies CMIO also creates a larger problem: it has made citizens rely too much on the government to determine racial identity. When citizens are resentful about immigrants, they look to the state to solve the problem. But given that Singaporeans are increasingly skeptical about central authority, they also reject the state’s solutions. Ultimately, this leads to greater dissatisfaction with both the state and immigrants, thereby completing a vicious downward spiral as shown below:

What can we do?

1. Recognize that race is not the only identity marker.

Integration will not happen just because migrants share the same race as Singaporeans. Racial categories such as “Chinese” or “Indian” are complicated by class and nationality. While the government has officially dialed down overt race-based categorizations, the narrative of the CMIO model still influences society’s understanding of race. Instead, we should encourage a broad understanding of our national identity as Singaporeans, yet also recognize our migrant roots so that even new migrants can integrate.

We as Singaporeans need to take charge of integrating foreigners. Increasing transparency around discussions about migration and ethnicity will make it easier for us to do so. For example, if citizens were able to access public information about the non-residents living around them, or knew more about the procedures behind PR and citizen selection, we would be more likely to own the problem than to see this as an issue that the government must solve.

3. Realize that citizenship is not just about economics.

The state needs to show that they appreciate the emotive aspect of citizenship, instead of justifying migration entirely on economic grounds and demanding compliance. The citizenship naturalization process should be more rigorous to ensure better integration.

This article snapshot was prepared by the editorial team. It was based on a final year dissertation at the University of Cambridge written by Paul Chu, who received First Class Honours for his work and presented the paper at the IRiS-University of Birmingham International Conference 2014 on Superdiversity. For more insights and nuance, please see the full paper.

Have a response or an article of your own? Please send letters to the editor and other submissions to: editor@singaporepolicyjournal.com